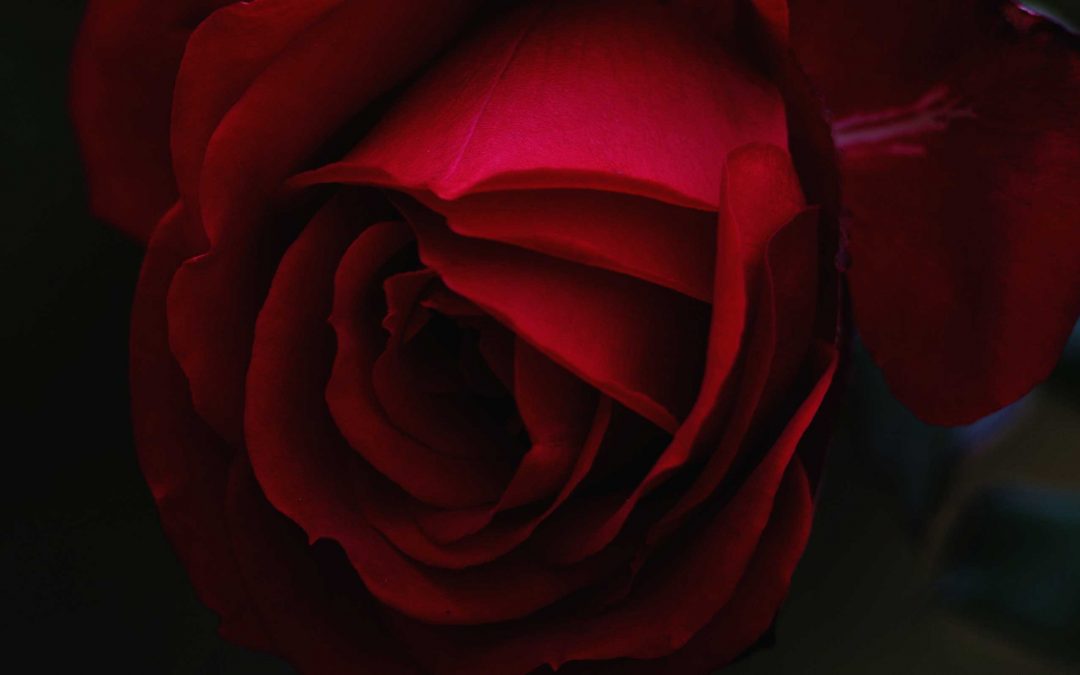 Fragrance in our hands – A poem

A poem I wrote after a short but moving affair, and the proverb shared by my lover that inspired it. 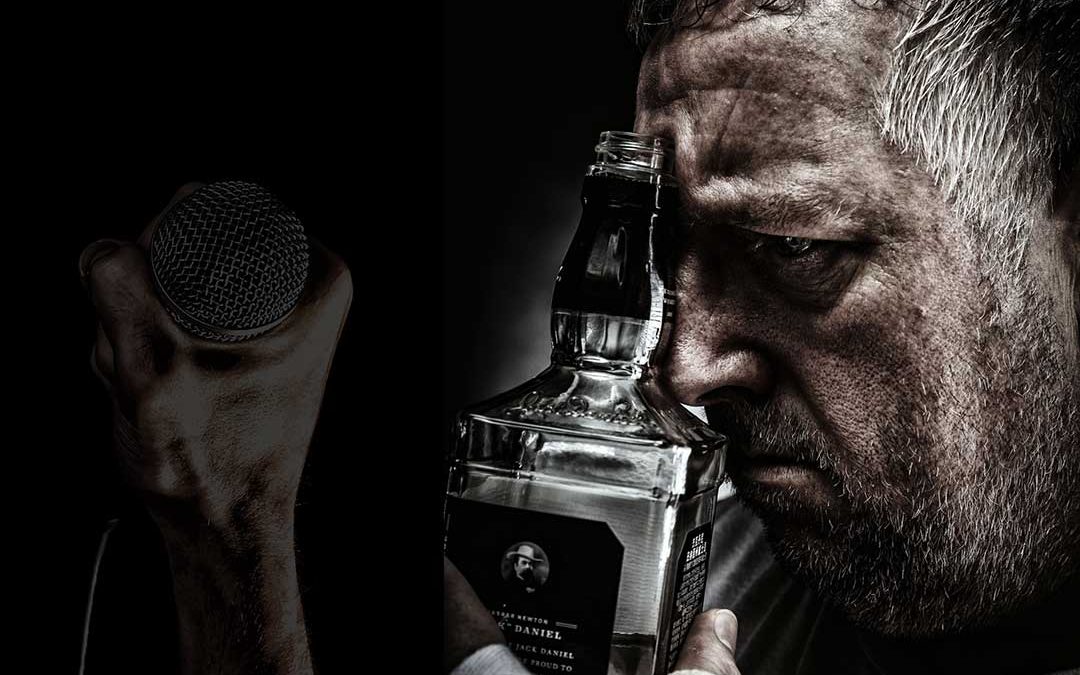 Task: Write a short piece titled “Comedian” but nobody can laugh!

I was given a challenge to write monologue entitled “Comedian” that wasn’t funny. If anyone laughed, it was a fail. 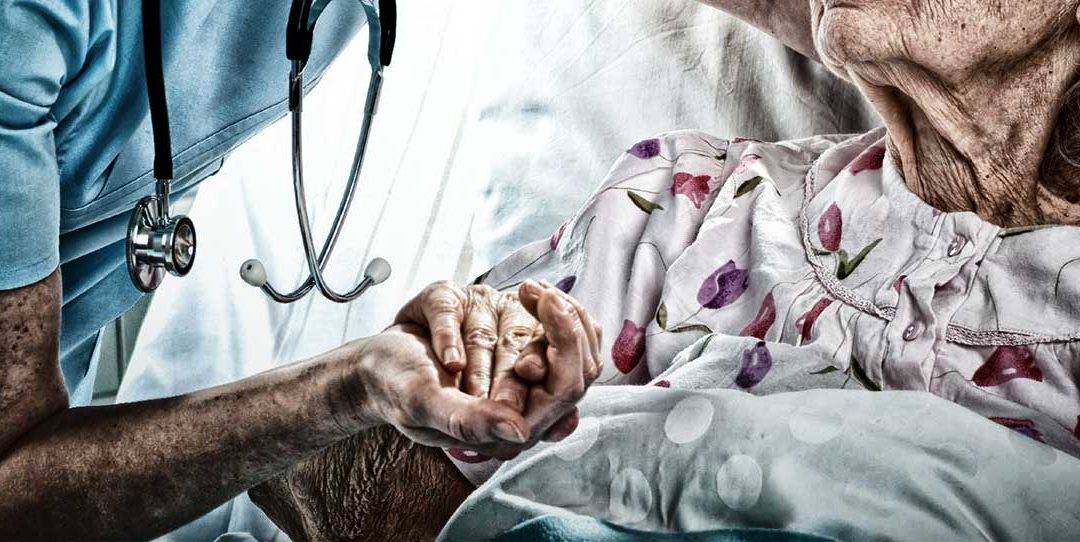 An article about poor treatment by private “community care” companies prompted this piece about a nurse working for just such a company. I hope the actor can find much to enjoy in the tone and nuance to reveal the story.

I wrote this one afternoon when an image popped into my head of a child in a hospital bed surrounded by family, celebrating his/her birthday, with a dark twist. Hopefully, with enough nuance for the actor to enjoy! 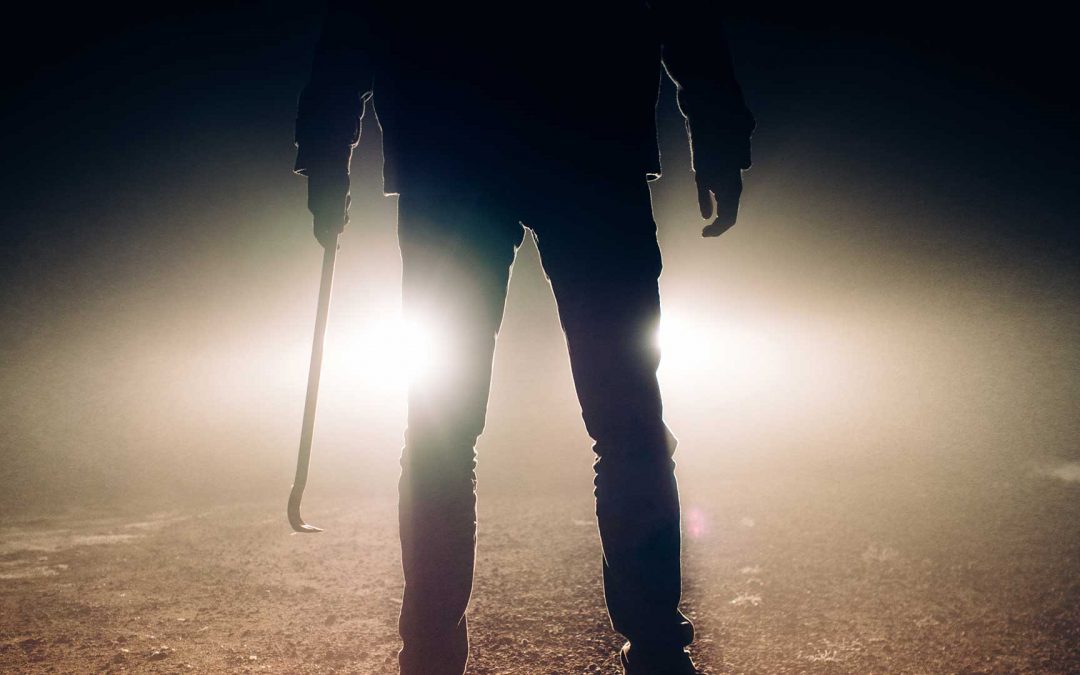 A duologue I wrote for film or theatre. When performed in front of a small audience, there was stunned silence. Gritty and meaty stuff for actors. 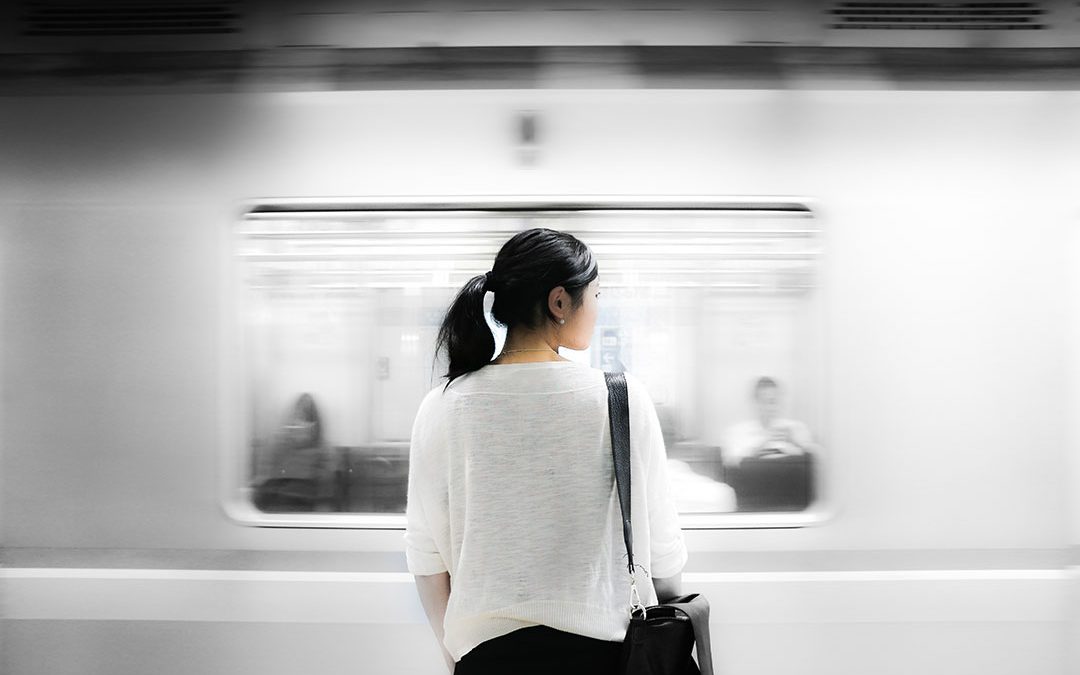 The daily commute – a monologue.

I wrote this after someone accused me of being too dark, which may be accurate, and wanted something with a happier ending.